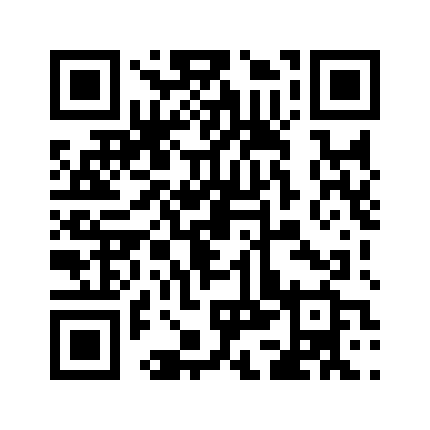 Some features of the oxidation of structural steels in HLMC, associated with the presence of iron impurities in these heat carriers, are considered. The influence of this impurity on the oxidative potential of the coolant and on the oxidation rate of structural steels is demonstrated using specific examples.
A mechanism for the formation of an external oxide layer in the form of a non-stoichiometric magnetite of variable composition in the HLMC is proposed as a result of the combined action of the processes of condensation of iron monoxide and a chemical reaction involving oxygen in the form of lead monoxide.
It is shown that within the framework of this mechanism, the quantitative characteristics of the observed experimental dependences of the oxidation rates of various steels as a function of the partial pressure of oxygen in the HLMC are explained.
Currently, the main parameter that determines the oxygen regime of the coolant is not the total oxygen content, but its thermodynamic activity (TDA). This value is a certain way, normalized partial pressure of oxygen, which is measured by special sensors of thermodynamic activity of oxygen (DAC).
When studying the process of oxidation of steels to study its mechanism and the kinetics of the flow, one of the determining parameters is the rate of oxidation of steel, which largely determines the resource of its operation in contact with HLMC, as well as the amount of oxygen introduced into the coolant necessary to maintain the required oxygen regime. At the same time, establishing the relationship of this parameter with the value of oxygen TDA or with the partial pressure of oxygen is one of the important tasks of these studies.
The phenomenon of changing the mechanism of oxidation of steels in HLMC with a decrease in the partial pressure of oxygen below the “critical” value is analyzed. It is shown that it is associated with the process of increasing the TDA of the iron impurity in the coolant and with a corresponding decrease in the flow of iron from steel to the outer boundary of the oxide layer.