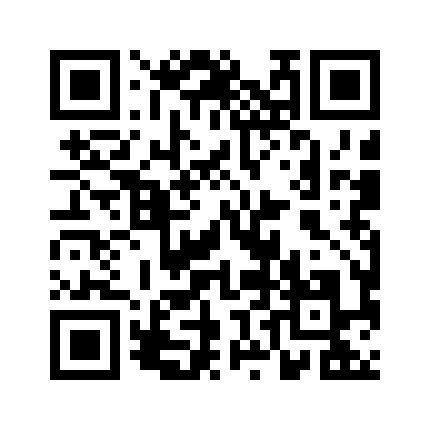 The purpose of this review is to consider and analyze the process of transmutation of minor actinides in nuclear reactors of various types, taking into account the features of the process and its influence on individual stages of the nuclear fuel cycle. The paper analyzes the current modern methods of transmutation and burning of minor actinides (MA) in the cores of thermal reactors, fast reactors (with homogeneous and heterogeneous placement) and in subcritical systems controlled by a proton accelerator, developed by various scientific organizations around the world. Taking into account the current production and technological capabilities for the efficient management of radioactive waste. Various methods of utilization of minor actinides in thermal and fast reactors using homogeneous and heterogeneous placement of minor actinides in the core have different efficiency for individual transmuted nuclides and also have different effects both on the process of operating a nuclear reactor with a load of minor actinides, and for the subsequent stages of the nuclear fuel cycle after the discharge of spent nuclear fuel. During the analysis, the main problems and technological factors hindering the increase in the efficiency of transmutation were identified. The totality of the data collected and analyzed in this work will be used to create an extended neutron-physical model of the core of a nuclear reactor loaded with minor actinides, to evaluate the effectiveness of the combined transmutation technique, taking into account the discovered features and methods to reduce the influence of factors limiting the efficiency of transmutation.

58.  Martin G. Study of a mixed fleet of breeder SFR and EPR supplied with LEU and MOX fuels to balance the plutonium inventory. Proc. of the 2018 International Congress on Advances in Nuclear Power Plants, ICAPP 2018, 2018, pp. 113–117.