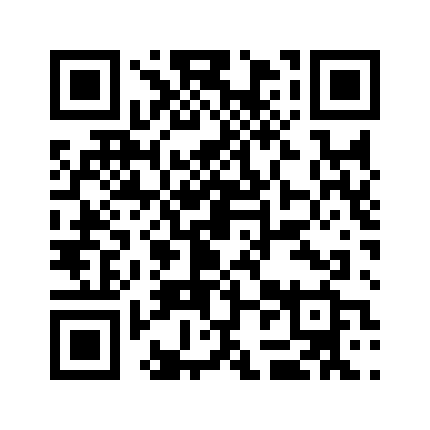 Since the middle of the last century power units of nuclear power plants with fast reactors cooled by liquid metal have been created, built, and operated in the world. Steam generator (SG) is one of the main elements of such power units. For more than half a century in the SSC RF – IPPE at the SPRUT test facility on SG models work is carried out on the thermal hydraulic justification of steam generators of various reactor plants heated by different liquid-metals. Single-tube models of sodium-heated steam generators were tested to justify the evaporators of power units BN-350, BN-600; lead-heated multi-tube models were tested to justify the BREST-OD-300 SG, as well as single-tube models of sodium-heated steam generators were tested for new generation reactors of the BN-type. The main purpose of SG testing is to confirm the design characteristics, substantiate the thermohydraulic stability of steam generating channels when operating at specified mode parameters.
This paper gives a brief description of the tested SG models, presents the main results obtained during the tests. It is shown that during the tests, special attention was paid to the identification of modes with thermohydraulic instability at the operation of the steam generating channel, the occurrence of which significantly reduces the service life of the SG.