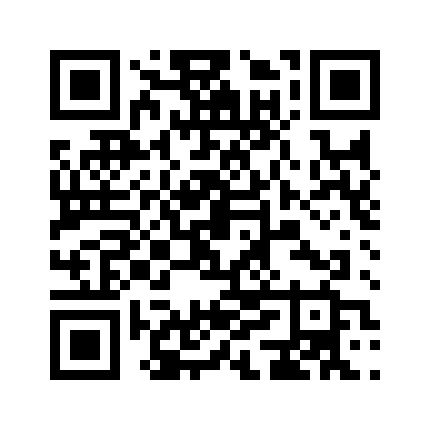 The work presents a method for obtaining a system of equations of fluid dynamics in a porous body approximation designed to calculate the reactor core of nuclear power plants and heat exchangers. In computational fluid dynamics, there is a separate area in which, instead of the Navier – Stokes equations, a calculation technique is used that uses the approximation of a porous body for bundles of heat exchanger rods, or for fuel rod assemblies of reactor core of nuclear power plants. At the same time, the equations of fluid dynamics in a porous body approximation have evolved from the equations of nonlinear filtration in an anisotropic porous body to a modern form. Additionally, the effects of some physical phenomena in the tube bundles are taken into account: the influence of inertial forces that noticeably disturb the picture of the flow; significant effects of the attached mass to the “skeleton” of the porous body, inter-channel interaction in the connected channels; a significant contribution of volumetric resistance forces; a significant influence of Archimedes force in natural convection in non-isothermal flow; near the boundaries of the rod bundle – tube board, local resistance forces and pressure losses additionally arise due to a sharp change in the porosity of the medium, local inertial forces arise due to a restructuring of the flow structure due to a change in porosity. This results in addition of five additional terms in the original nonlinear filtering equation. Resistance anisotropy is manifested due to a significant difference in resistance coefficients during the longitudinal, radial and axial flow of the tube bundle. Dimensionless complexes, effective Reynolds, Euler numbers, Archimedes number, dimensionless temperature, other similarity numbers used in the dimensionless form of the equations of fluid dynamics in the porous body approximation are discussed. The presented method is used to record the general form of the equations of fluid dynamics in the porous body approximation and is used in computer programs such as GRIF, and MASKA-LM in the JSC “SSC RF – IPPE”.