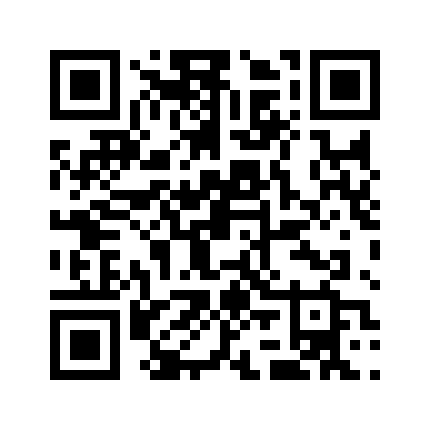 In the present work delayed neutron registration technique have been applied to the issue of oxygen content definition in the samples of the known mass and morphology. For this purpose the set up have been assembled on the neutron physical research channel of Tandem-3M accelerator of IPPE which consists of the charged particles beam deflection system, integrator of the current of charged particles hitting the neutron generating target, primary neutron beam monitor, spectrometer of primary neutrons, pneumatic transport system of the samples under investigation, 4π-detector of neutrons, constructed on the base of helium-3 filled proportional counters and experiment control system. Oxygen content have been determined using comparative analysis of the measurement results of the temporal dependences of delayed neutron intensity after irradiation of the control sample and investigated samples in the fast neutron flux generated in the Li(d,n) reaction from infinitely thick lithium target. Experimental procedure due to the temporary nature of delayed neutron emission phenomenon have been consisted in the carrying out the cyclic consequence of the stages of sample irradiation by neutrons generated from the target, sample movement to the neutron detector and the measurement of the temporal dependence of delayed neutron intensity.